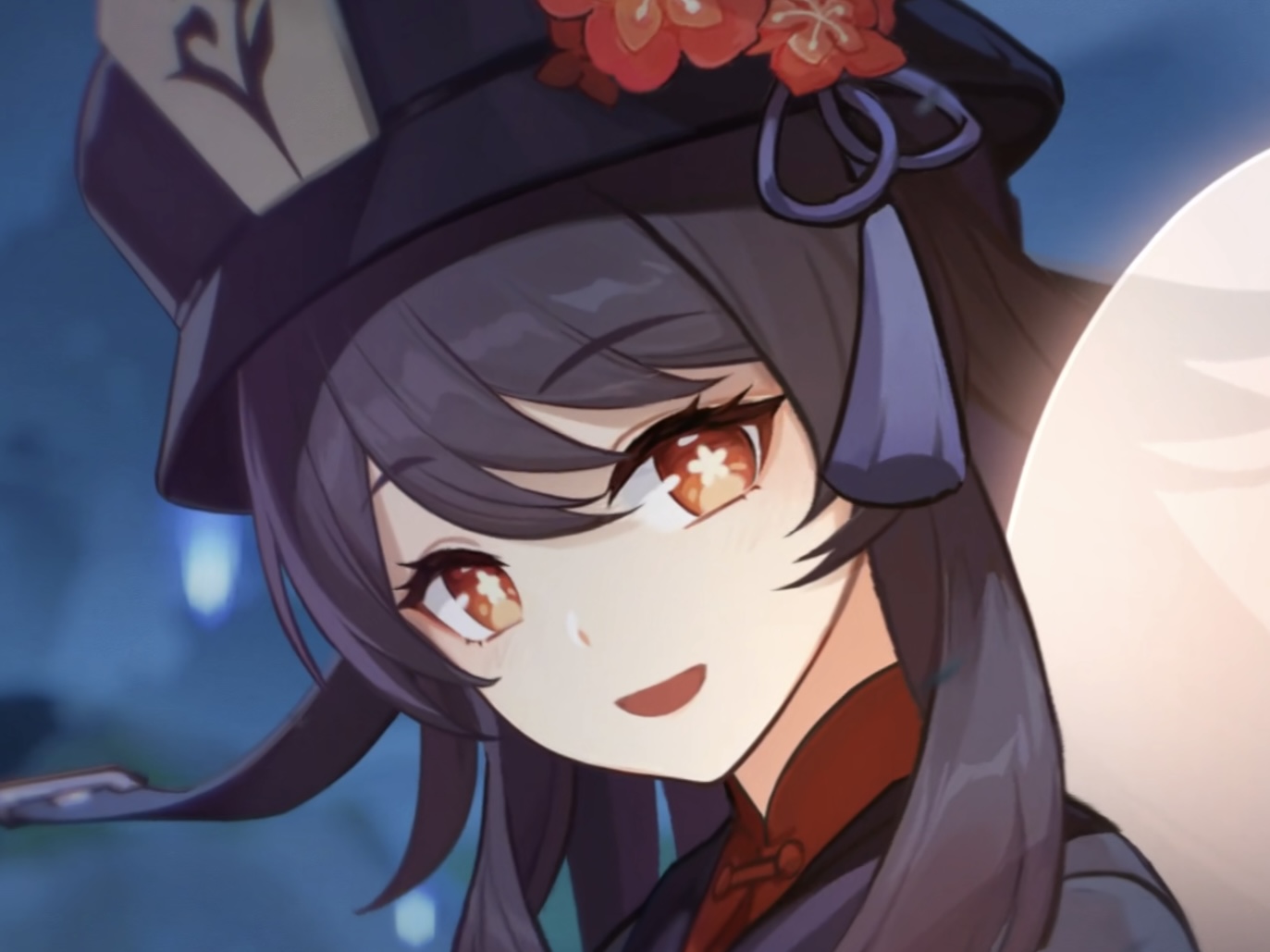 Soft actuators, mainly made of stretchable and flexible materials, have received considerable attention in recent years because of their superior human–machine interface to hard robotics, which has substantial economic benefits. They have many uses in wearable devices and have also been investigated for potential applications in medical rehabilitation equipment. However, there are common limitations in modeling and controlling soft actuators because the material’s structural compliance, nonlinearity action, and the viscoelasticity in the material result in complex and unpredictable behaviors. Over the past several decades, deep learning has made unprecedented progress. The insights that artificial intelligence technology can extract from complex data benefit the field of medicine, autonomous driving, and many other fields. Deep learning is also well-known for effectively solving nonlinear problems in soft robotics. The finite element method (FEM) and position-based dynamics (PBD), as current mainstream methods, have some limitations in modeling, such as the balance between computing power consumption and model accuracy; nonetheless, and deep learning can compensate for these shortcomings to some extent. 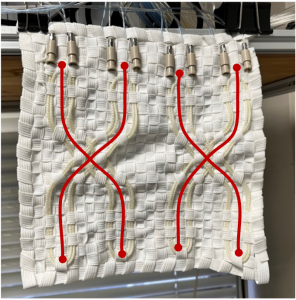 This research aims to solve the above limitations of the soft robot by deep learning. The goal of this research is to develop a wearable system using the soft actuator and can assist people in some common actions. There are the following three objectives. In the initial stage, build a simulator that can simulate the deformation of the soft robot. In the second stage, find a control method according to the developed simulator. In the final stage, develop a wearable system to support some people with limited mobility and the elderly.

In this study, the point cloud was converted to a feature dimension that was not affected by the order of points, and the features were associated with LSTM. The structure of the correction system included an encoder, a decoder and the LSTM, and they are shown in Figure 2. The encoder converted point cloud with m points from the simulation into n dimensional features, and the LSTM associated the features of the simulated deformation of the continuous l frames with the features of the predicted deformation. The decoder converted the output with n dimensional features from the LSTM into a point cloud with m points. 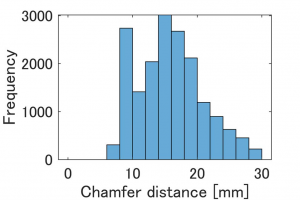 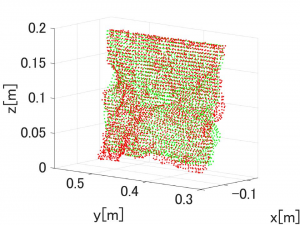 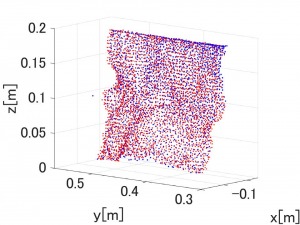 If this study is useful in your research, please consider citing: